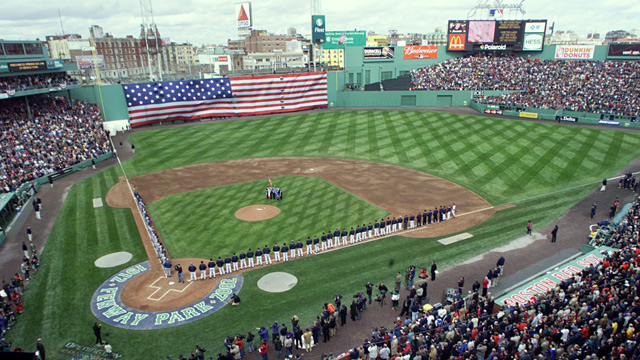 Sports are a major part of the city’s culture (as well as the culture of the Greater Boston area). Boston sports fans are known for their fanatical devotion to the Red Sox and knowledge of the team’s history. Fenway Park, home of the Red Sox, is the oldest ballpark in Major League Baseball (MLB) and holds a legendary status among baseball fans.

Boston is the only city in professional sports in which all facilities are privately owned and operated. The Patriots own Gillette Stadium, the Red Sox own Fenway Park, and TD Garden is owned by Delaware North, owner of the Bruins. The Celtics rent the TD Garden from Delaware North. 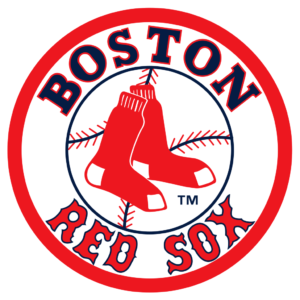 The Boston Red Sox are a professional baseball team based in Boston, Massachusetts, and a member of the Major League Baseball’s American League Eastern Division. Founded in 1901 as one of the American League’s eight charter franchises, the Red Sox’s home ballpark has been Fenway Park since 1912. The “Red Sox” name was chosen by the team owner, John I. Taylor, around 1908, following previous Boston teams that had been known as the “Red Stockings”.

Boston was a dominant team in the new league, defeating the Pittsburgh Pirates in the first World Series in 1903 and winning four more championships by 1918. However, they then went into one of the longest championship droughts in baseball history, called by some the “Curse of the Bambino” after its alleged beginning with the Red Sox’s sale of Babe Ruth to the rival Yankees in 1918, an 86-year wait before the team’s sixth World Championship in 2004. However, the team’s history during that period was hardly one of futility, but was rather punctuated with some of the most memorable moments in World Series history, including Enos Slaughter’s “mad dash” in 1946, the “Impossible Dream” of 1967, Carlton Fisk’s home run in 1975, and Bill Buckner’s error in 1986. Red Sox history has also been marked by the team’s intense rivalry with the New York Yankees, arguably the fiercest and most historic in North American professional sports. Since 2003, the Red Sox have been perennial playoff contenders and have won two World Series, emerging as one of the most successful MLB teams of the last decade.

The Red Sox are consistently one of the top MLB teams in average road attendance, while the small capacity of Fenway Park prevents them from leading in overall attendance. Every home game since May 15, 2003 has been sold out—an MLB record that has spanned almost eight years. 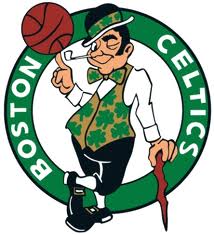 The Boston Celtics are an NBA team based in Boston, Massachusetts. Founded in 1946, the team is currently owned by Boston Basketball Partners LLC. The Celtics play their home games at the TD Garden, which they share with the Boston Blazers (NLL), and the Boston Bruins of the NHL. The Celtics’ 17 NBA Championships are the most for any NBA franchise, with their Western Conference rival, the Los Angeles Lakers, following behind with 16 NBA Titles. From 1957 to 1969, the Celtics dominated the league winning 11 championships in 13 years, and eight in a row (1959–1966), the longest consecutive championship streak of any North American pro sports team.

The Celtics dominated the league during the late 50s and through the mid 80s, with the help of many Hall of Famers which include Bill Russell, Bob Cousy, John Havlicek, Larry Bird and legendary Celtics coach Red Auerbach, combined for a 795–397 record that helped the Celtics win 16 Championships. During that span the Celtics met the Lakers 12 times in the Finals during the mid 1950s and 80s with the Celtics winning nine and Lakers winning three.

The franchise returned to prominence during the 2007–2008 season when the team won its 17th championship. Four Celtics (Bob Cousy, Bill Russell, Dave Cowens and Larry Bird) have won the NBA Most Valuable Player Award for an NBA record total of 10 MVP awards. 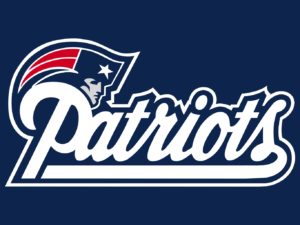 On November 16, 1959, Boston business executive Billy Sullivan was awarded the eighth and final franchise of the developing American Football League (AFL). The following winter, locals were allowed to submit ideas for the Boston football team’s official name. The most popular choice – and the one that Sullivan selected – was the “Boston Patriots”.

The Patriots struggled for most of their years in the AFL, and they never had a regular home stadium. Nickerson Field, Harvard Stadium, Fenway Park, and Alumni Stadium all served as home fields during their time in the American Football League. They did play in one AFL championship game, following the 1963 season. They lost to the San Diego Chargers 51–10 in that game. They did not appear again in an AFL or NFL post-season game for another 13 years.

When the NFL and AFL merged in 1970, the Patriots were placed in the American Football Conference East (AFC East) division, where they still play today. The following year, the Patriots moved to a new stadium in Foxborough, Massachusetts, which would serve as their home for the next 30 years. As a result of the move, they announced they would change their name from the Boston Patriots to the Bay State Patriots. The name was rejected by the NFL and on March 22, 1971, the team officially announced they would change its geographic name to New England.

The Patriots have appeared in the Super Bowl eight times in franchise history, six of them since the arrival of head coach Bill Belichick and quarterback Tom Brady in 2000. The Patriots have since become one of the most successful teams in NFL history, winning twelve AFC East titles in 14 seasons since 2001, without a losing season in that period. The Patriots have since set numerous notable records, including most wins in a ten-year period (126, in 2003–2012), an undefeated 16-game regular season in 2007, and the longest winning streak consisting of regular season and playoff games in NFL history (a 21-game streak from October 2003 to October 2004). The Patriots own the record for most Super Bowls reached by a head coach-quarterback tandem (six), as well as being the first tandem to win the Super Bowl 14 years after the first. 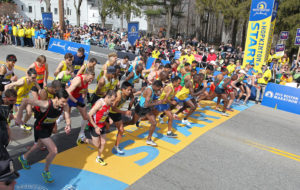 The Boston Marathon is an annual marathon hosted by the U.S. city of Boston, Massachusetts, on Patriots’ Day, the third Monday of April. Begun in 1897 and inspired by the success of the first modern-day marathon competition in the 1896 Summer Olympics, the Boston Marathon is the world’s oldest annual marathon and ranks as one of the world’s best-known road racing events. It is one of five World Marathon Majors.

Amateur and professional runners from all over the world compete in the Boston Marathon each year, braving the hilly New England terrain and varying weather to take part in the race.

The event attracts 500,000 spectators each year, making it New England’s most widely viewed sporting event. Though starting with 18 participants in 1897, the event now attracts an average of about 20,000 registered participants each year. 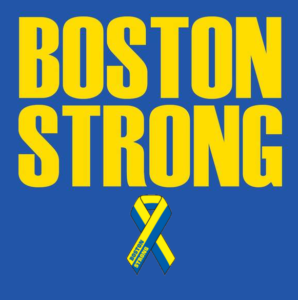 In 2013, the Marathon was marred by a terrorist attack. On April 15, 2013, two bombs went off near the finish line , killing three spectators and wounding more than 260 other people. In the days following the attack, the phrase “Boston Strong” was coined. The motto was found everywhere in Boston since the Marathon bombings, a handy shorthand for defiance, solidarity, and caring. In its ubiquity, “Boston Strong” presents a united front in the face of threat.